Having a hard time keeping up with impeachment? Let us help! Check out these resources to keep you up to date on the latest impeachment information. 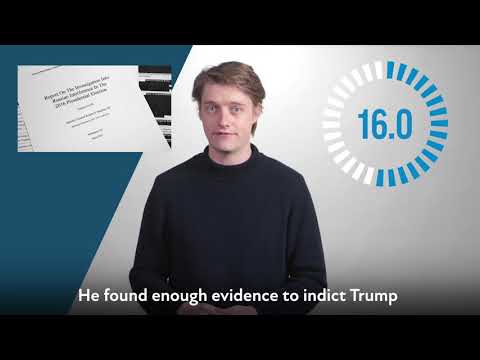 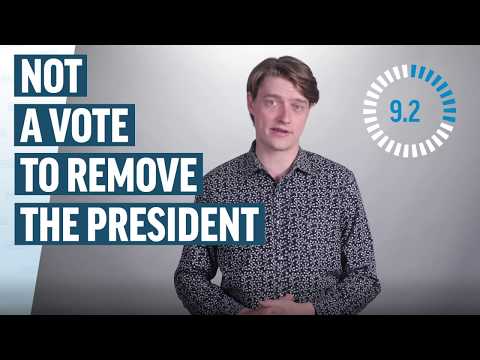 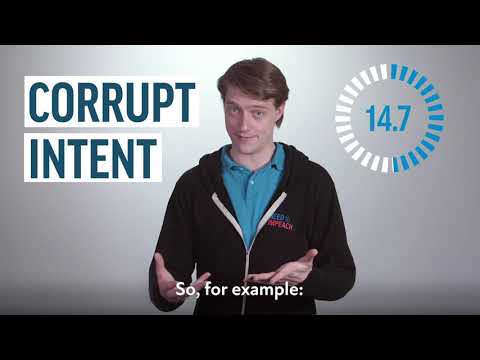 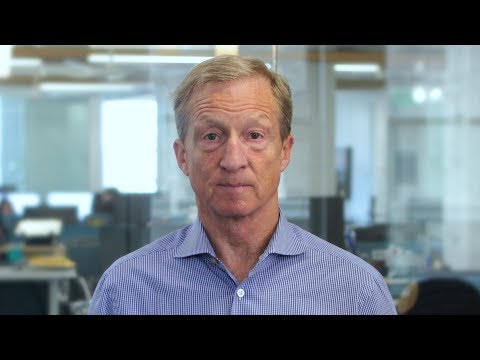 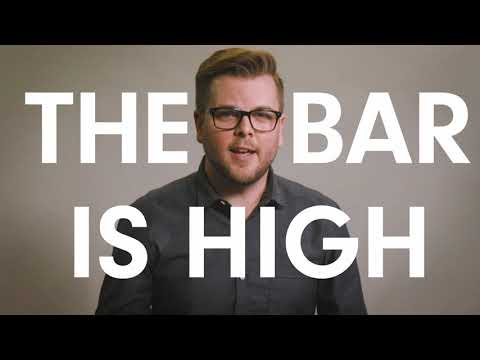 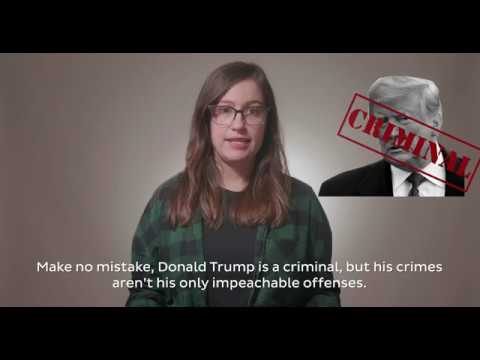 Impeachment is “the process of charging a public official, such as the U.S. president or a federal judge, with a crime or misconduct.”

Which Congressional chamber has the authority to impeach?

The House of Representatives has “sole impeachment power” in the federal government－no other body is able to impeach the President. You could compare this process to a grand jury indictment. If the House impeaches a President, they are saying there is enough evidence to hold a trial.

What role does the Senate play?

If the House impeaches the President, it moves to a trial in the Senate where the 100 Senators act as the jury. If a two-thirds majority vote to convict, then the President will be removed from office. It does not result in any criminal punishments, such as fees or jail time.

How can the House launch impeachment proceedings?

Here’s a breakdown of the process for both scenarios: How many presidents have been impeached?

Two presidents have been impeached: Andrew Johnson and Bill Clinton. Both were acquitted during the trial in the Senate. Impeachment proceedings were launched against Nixon, but he resigned before the House could take the final vote to impeach him.