The rampant corruption of Donald Trump, his family, and his administration surpasses anything in our nation’s history. Since taking office, Trump has violated the Constitution by profiting off the presidency and allowing the open influence of foreign governments. He spent a third of his first year in office at his private properties. The legacy of his understaffed, unqualified government will be marked by gross displays of nepotism, cronyism, scandal, and failed promises. And as special counsel Robert Mueller delves deeper into Trump’s sordid history as a failed businessman, his past business practices, partnerships, and connections to organized crime may shed light on our president’s unsettling relationship with Russia. 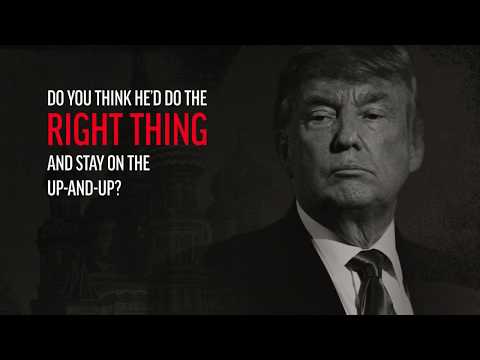 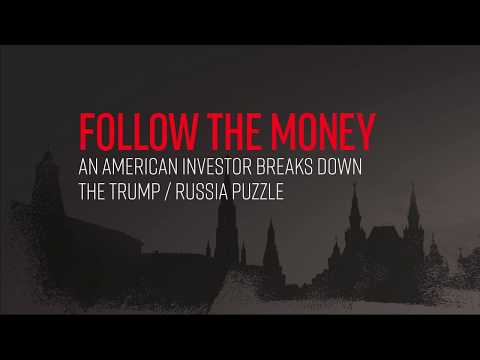 From alienating our allies to cozying up to dictators to saving Chinese jobs in exchange for investment in the Trump Organization, Donald Trump is looking out only for Trump in his foreign policy.

Trump wants a condo in North Korea with nuclear views

Trump’s priority with North Korea is a hotel, not denuclearization. He wants his condo to have an ocean view of bombs. Trump’s foreign policy doctrine is alienation of our allies and fraternization with dictators. This is dangerous and unlikely to end well. No one was prepared for the North Korea summit

Trump’s summit with Kim Jong Un seemed like a mess, from expensive lodgings to unpaid bills to Soviet-era jets. We are using “Little Rocket Man” diplomacy with denuclearization on the line.

How could Trump possibly think Kim Jong-un “loves his people”?

Donald Trump is incapable of making a deal

Trump pulled the U.S. out of the Iran deal, vowing to craft a better deal. But we’ve seen this before with healthcare, NAFTA, and the Paris climate accord. Where are all these new, better deals Trump has promised? Trump is reversing U.S. foreign policy for his own interests

Trump has adopted favorable policies toward China, Saudi Arabia, UAE, and Russia in exchange for $500 million and help winning the 2016 election. Robert Mueller’s team is asking about millions in donations to Trump's inauguration committee from donors with ties to those four countries. Where have we heard those before?

The Iran deal (JCPOA) was “one of the biggest achievements diplomacy has ever delivered.” Now Trump has thrown it away. How does this make us safer? The heads of the FBI, CIA, and NSA think that Chinese phone company ZTE, which the U.S. has sanctioned repeatedly, might be using its technology to spy on Americans. Now Trump wants to help them, just as China is giving $500 million to a Trump project in Indonesia. Trump is absent on the world stage

While Trump shuns participation in global affairs, the U.S. is being left behind by the rest of the world. Foreign governments and officials frequently spend money at Trump properties. This creates a conflict of interest and could give foreign powers sway over the government. Trump withdrawing from the Iran deal brings us closer to war

By pulling out of the Iran deal, Donald Trump is allowing Iran to restart its nuclear program and continuing a dangerous trend that could lead America to war. CIA Director Mike Pompeo straddled legality by acting as a diplomat before his Senate confirmation as Secretary of State. Under Trump and Tillerson, the State Department has become a weaker apparatus for the exercise of national interest How will Trump negotiate with North Korea without a secretary of state?

Trump is set to meet with Kim Jong-un, but he fired his secretary of state. How soon until Mike Pompeo is confirmed? And who is handling negotiations in the meantime?

Thank you to the five million supporters who have signed on to demand that Congress remove Trump from office. We started this campaign to give a voice to the millions of Americans fed up with what's happening in Washington—and that's precisely what we're doing. pic.twitter.com/dlZo8gkSmX The Trump administration has never been subtle about its anti-woman political agenda. The 2018 midterm elections are a crucial opportunity to fight back against antifeminist sentiment in our leadership. pic.twitter.com/T4WcCijqdM

From Comey to Cohn the madness continues. Trump insists his White House isn’t in chaos, yet a full 43% of top-level positions have seen turnover. How long will Congress allow the upheaval to continue before they act? https://t.co/qqrhkiEqrD pic.twitter.com/1iqPgnVMko